Swimming is “not a clean sport” and needs an athletics-style investigation to ensure fair racing at Rio 2016, according to a leading coach.

Meilutyte’s main rival, Yuliya Efimova, faces a possible lifetime ban after testing positive for a banned substance for the second time in her career.

“There’s no doubt in my mind, we’re not a clean sport,” Rudd told BBC Sport.

“It was a shock the first time Yuliya tested positive and it’s disappointing a talented athlete has chosen this route to try and achieve her ambitions.”

Russian world champion Efimova is just one high-profile example of a much bigger problem for Russian sport.

From the beginning of 2010 to the end of 2015 a total of 27 swimmers tested positive for banned substances and served bans. 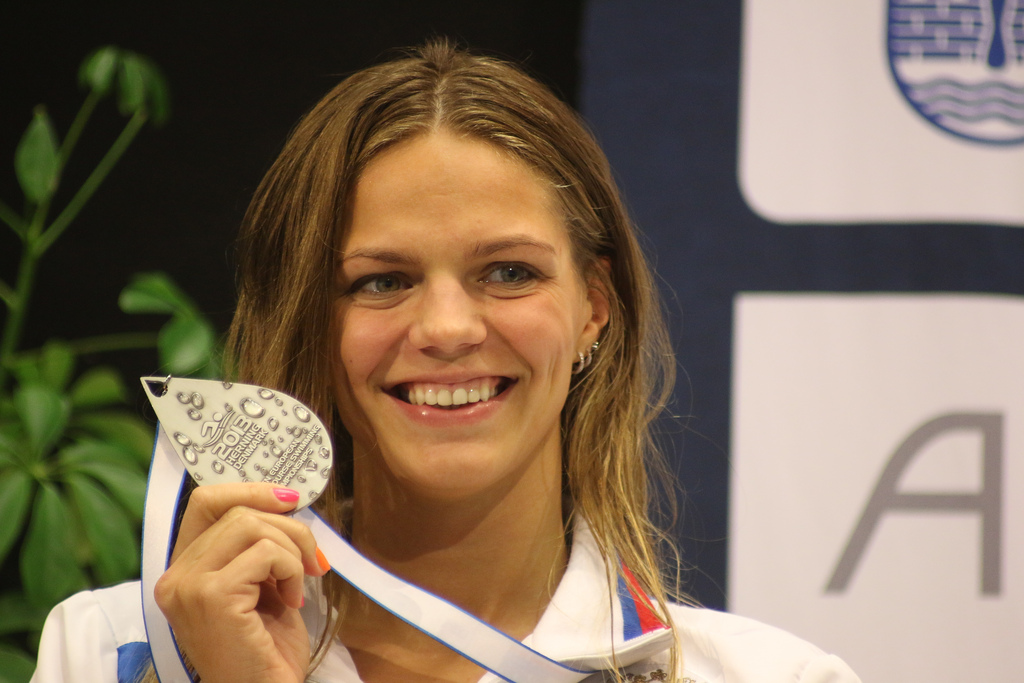 This site uses Akismet to reduce spam. Learn how your comment data is processed.

Tweets by swimmersdaily
We use cookies on our website to give you the most relevant experience by remembering your preferences and repeat visits. By clicking “Accept”, you consent to the use of ALL the cookies.
In case of sale of your personal information, you may opt out by using the link Do not sell my personal information.
Cookie settingsACCEPT
Manage consent

Any cookies that may not be particularly necessary for the website to function and is used specifically to collect user personal data via analytics, ads, other embedded contents are termed as non-necessary cookies. It is mandatory to procure user consent prior to running these cookies on your website.